Welcome to my make-believe bar with six taps and five packaged beers; here’s what I am serving right now. Aka an excuse for me to write beer lists. 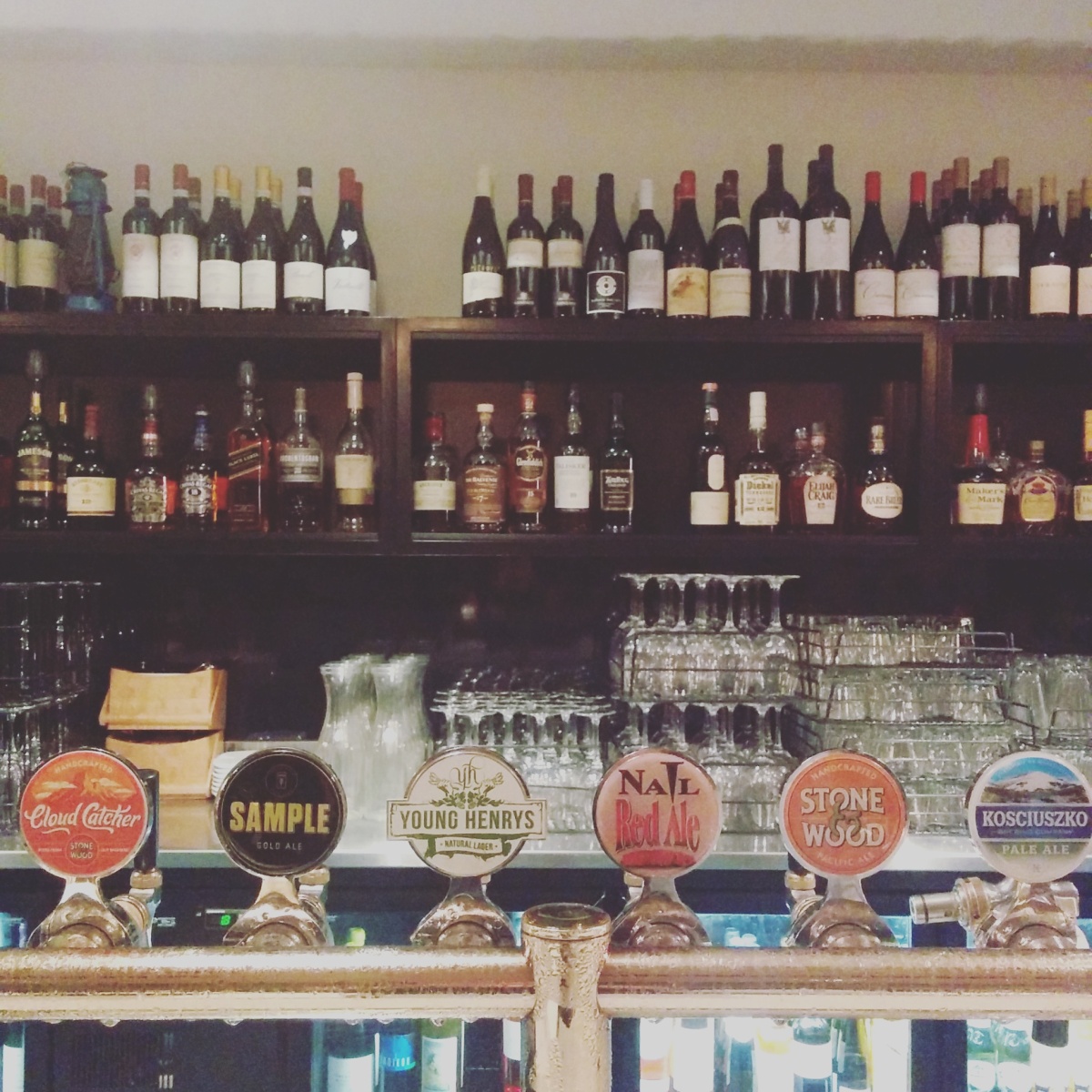 At the end of October I decided I would have a make-believe bar so that I could indulge in a little beer list writing. It was prompted by a blog post I wrote a couple of months earlier called ‘A few words on beer lists’ and it was one of my most popular posts for the year. It seems a few people agree there are plenty of beer lists out there that could do with a little TLC.

A few notes on my beer lists –

You can check out the last (and first) beer list here and now it’s time for a little change.