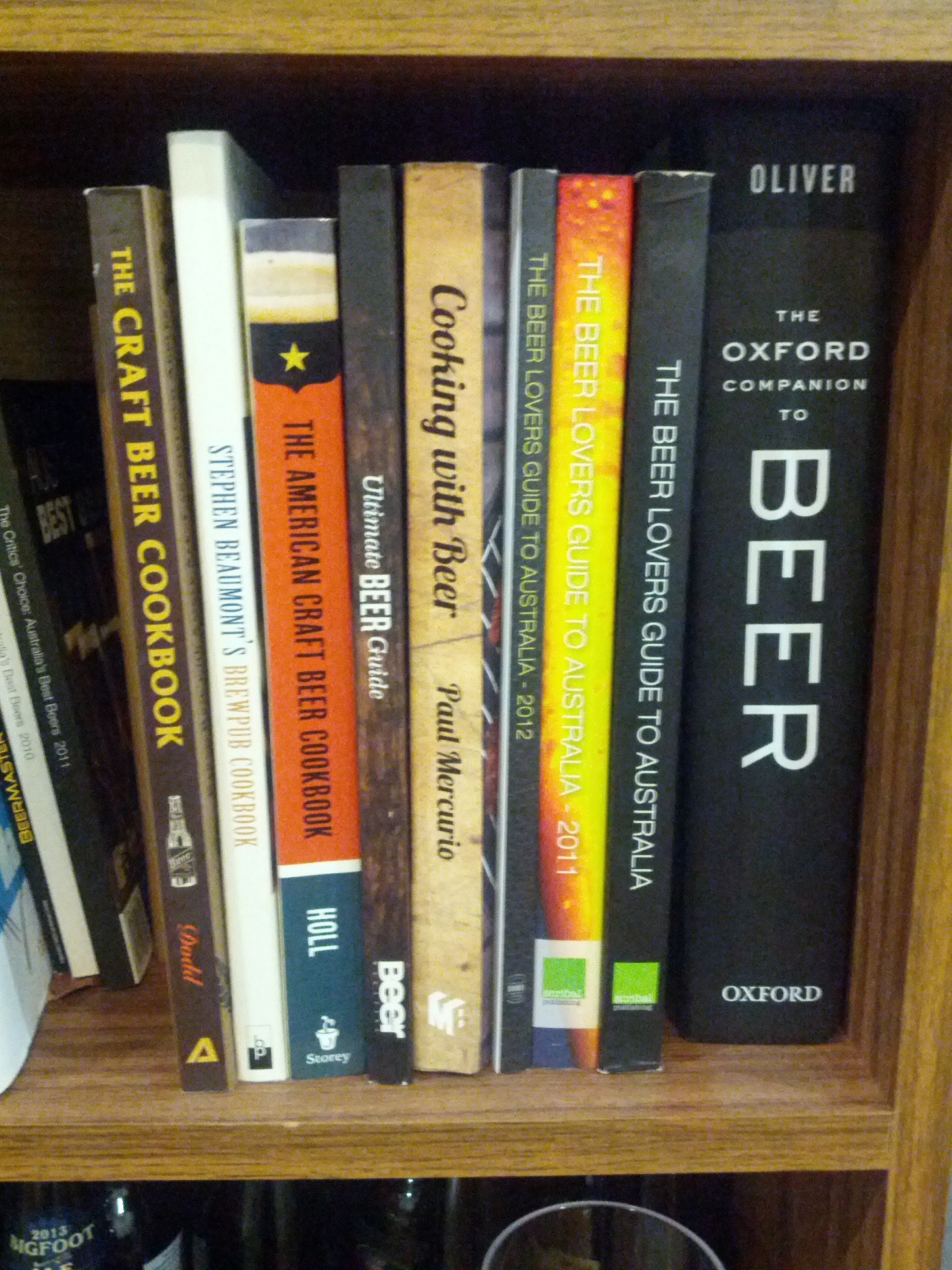 Kicking things off with something very local with the news that Colonial’s super sessionable and super tasty Small Ale, yup that was a lot of S’s, has been canned.

The new 360 degree can, meaning it lifts the top off rather than just a small opening, lets people get their noses stuck into the beer and releases all its brilliant aroma in all its glory.

Release the hops, Small Ale is here. Plus the can looks really freakin’ cool thanks to come great design work by Emergence Creative.

Australian Brews News | Get busy drinkin’ or get very boring

Staying in Australia we have another great read, because the content on Australian Brews News is always tops, is some thoughts on enjoying craft beer. Recently it feels that craft beer articles are appearing more and more in mainstream media and they all tend to be the same, either stating craft beer is expensive or craft beer people are snobs. It’s like writing an article comparing Nobu to the sushi at the servo. Anyway, the same things tend to happen, the article gets clickbaitingly savaged, beer geeks get offended and lather, rinse repeat elsewhere. Pete Mitcham, the author of this article, offers a few measured thoughts.

CNN Money | How to start a successful craft beer brewery

More than some sort of guide, I thought this was interesting to see what it was like for someone opening a brewery in the US.

It is particularly interesting during this time in the US when craft breweries seem to be opening left, right and centre (at least that is the impression I get from reading articles on the internet). And last years Brewers Association conference left this super quotable line that I just love,

Not every craft beer is amazing but amazing beer is well crafted.

More on the Brewers Association conference from last year and that great quote here.

I have ben really enjoying this ISSUU app for my beer reading recently and Craft Beer Rising comes out of London but it is interesting to see the many parallels between their market and ours. There’s lots of good reading here but in particular I liked this short list from Melissa Cole.