There is a lot of stuff happening in WA’s craft beer scene that it’s genuinely hard to keep up with all the new beer releases and WA really is kicking ass when it comes to craft beer and so I thought I’d try and make a regular feature out of all the new beery goodness our state has to offer.

Head brewer Paul Wyman describes Six Seasons “as a beer for those people who say they don’t like beer.” If you ask me, there is not enough Saison in the world so it is great to see not only a new Saison kicking around but one by a local brewer! Brewers notes on this one include gentle bitterness, banana, bubblegum, clove, pepper, spice, musk and lemongrass.

Marzen is a German amber lager known for its bready and toasty malt character and White Lakes have put their own modern twist on the style using New Zealand Nelson Sauvin hops which provide fruity and white wine notes.

You gotta love a great pun and cheesy beer names and Mash’s limited releases have been killing it lately! The beers have also been fantastic and so I’m expecting this chocolate milkshake stout to be no different. 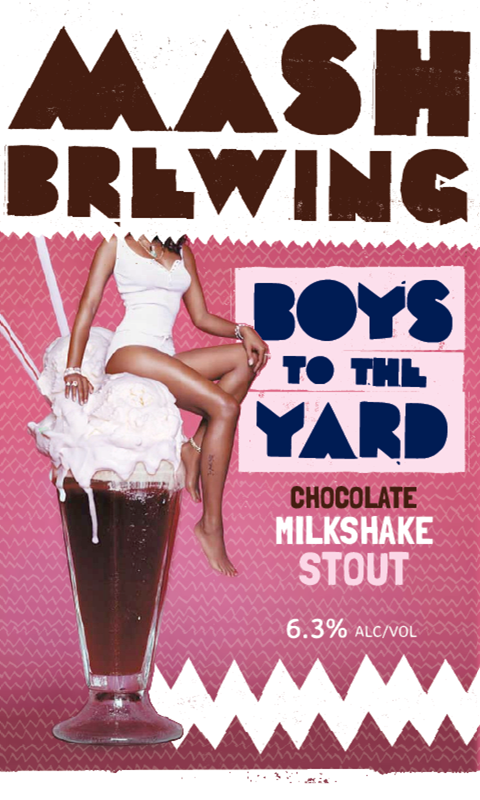 Busselton’s Rocky Ridge will be releasing their 500ml cans in early October!

Brewed with grapefruit, lemon and orange zest Eagle Bay Brewing released this beer back in late 2015 and it was stunning! Expect the new batch of Citrus IPA out soon but if you’re the impatient type, they’ve got a sneak peek of it at this weekend’s Beer & Beef Festival.

The big news in Australian beer this week was the acquisition of 4 Pines Brewing by AB InBev, bringing the New South Wales brewery into the global portfolio that also includes brands like Yak Ales, Great Northern and Goose Island.

Of course, if you prefer to drink independent craft beer then sadly you’ll have to cross 4 Pines off your list but it has to be acknowledged that the brewery has had a big impact over the years on the brewing scene and have worked very hard to brew great beer and get it all across the country. Not too shabby for a couple of boys from WA’s south-west!

After six years at Mash Brewing, head brewer Charlie Hodgson is leaving WA to go to a new brewery opening in Brisbane called Helios Brewing. Charlie has been hugely influential to the WA scene over the years and has been responsible for introducing some great beers to local drinkers like the multi-award winning CopyCat AIPA and Sarcasm to name just two.

See ya Charlie and thanks for all the beers!