There is a lot of stuff happening in WA’s craft beer scene that it’s genuinely hard to keep up with all the new beer releases, beer dinners, free bottle shop tastings, expansion plans, constantly rotating beer taps, beer festival … WA really is kicking ass when it comes to craft beer and so I thought I’d try and make a regular feature out of all the beery news that our state has to offer. 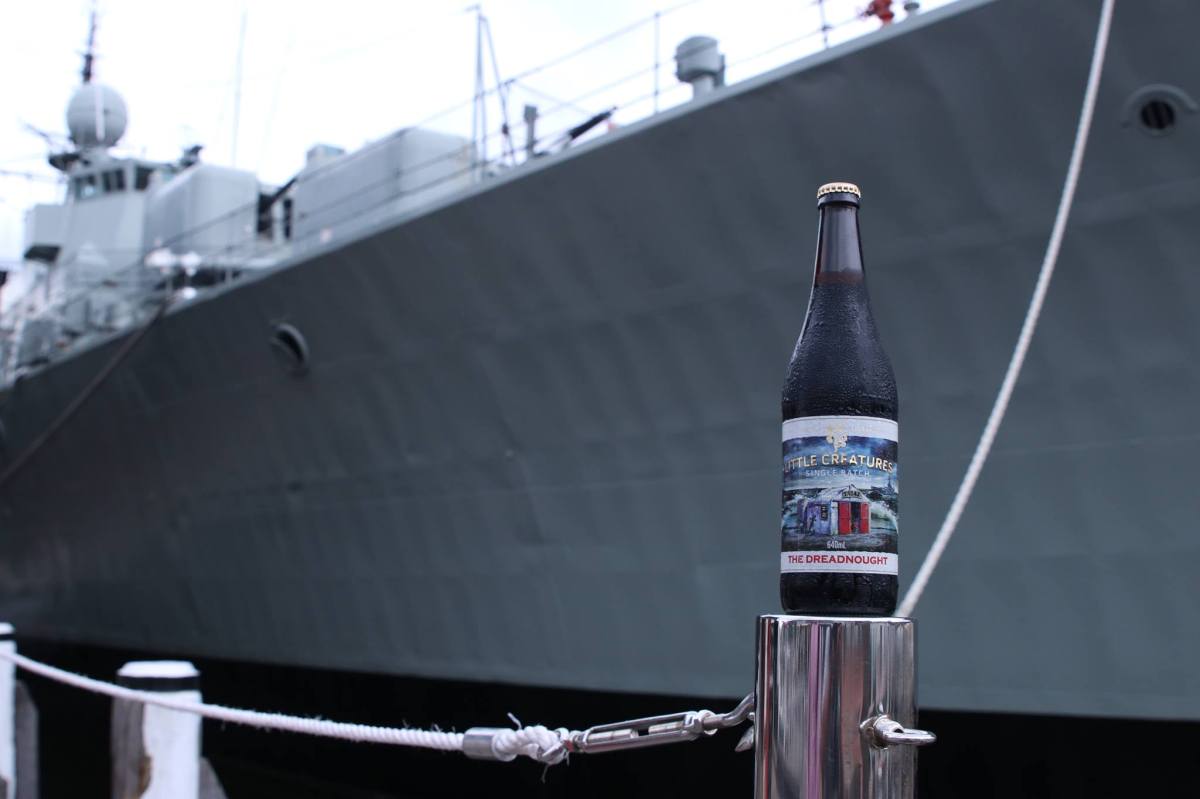 There is a lot of stuff happening in WA’s craft beer scene that it’s genuinely hard to keep up with all the new beer releases, beer dinners, free bottle shop tastings, expansion plans, constantly rotating beer taps, beer festival … WA really is kicking ass when it comes to craft beer and so I thought I’d try and make a regular feature out of all the beery news that our state has to offer.

It seems Red Ales are a bit of a WA favourite recently with Otherside Brewing releasing a Red Ale as their first ‘Pilot Series’ beer a few weeks ago, Cheeky Monkey also put out a limited release Imperial Red Ale in early February and Gage Road’s have a Red Rye IPA coming out next week. Of course there’s also Nail Brewing Red, released in 2014 it’s been a bit of a staple in the WA beer scene so it wouldn’t be a list of Reds without me mentioning it here and, in the interests of full disclosure as I always try to do, they’re also my employer.

Mash‘s Red is of the imperial variety, so think big and bold, and comes in at 9.2 percent ABV. By the sounds of it they have hopped the hell of out of the beer with normal hopping getting a boost from whole hop flowers and hop resin extract which is basically a super concentrated form of the hop resins which is all the good stuff brewers want from their hops.

Some kegs are being delivered today to Mane Liquor, Cellarbrations Carlisle, Liquor Barons Bull Creek and Cellarbrations Superstore in Hamilton Hill. Keep an eye out for it at other good beer loving venues as I am sure it’ll pop up in other places!

If you have been down to Colonial Brewing in Margaret River, chances are you’ve seen the brewers hard at work in the brewhouse and one of those brewer is Jacob “Kiwi” Nesbit. Probably pretty easy to see where the inspiration of this IPA has come from!

Brewed with four New Zealand hop varieties – Pacifica, Rakau, Wakatu and Motueka, this beer is all about the hops. Sitting at 7.7 percent ABV it’s a little on the boozy side too. It was released on Thursday so if you’re down south you’ll be able to get it at the brewery and check out their Facebook page next week for some places in Perth you’ll find it.

Hot on the heels of their Citrus IPA, Eagle Bay will release another Single Series – a Rye Session IPA next week.

Single Series means just one 1,000 litre batch, so about 20 kegs, were made meaning it probably won’t last long! Keep an eye on their social media accounts for where it ends up!

Tasting notes from the brewery –

“Enjoy citrusy aromas with juicy notes of lemon rind and passion fruit, paired with a biscuity and spicy malt base. Well rounded and firm bitterness to finish”

Back for another winter, Little Creatures The Dreadnought is a Foreign Extra Stout, a style that perhaps sit between a regular stout and an imperial stout.

Six speciality malts and Fuggles hops, a hop variety traditionally used in English Ales, are used in the brew. They have made a single batch which, given the size of Little Creatures, is a bit different to other WA breweries when they say ‘single batch’, which limits it to 10,000 litres on this occasion.

The official launch happens at the brewery on Thursday 20th.

If you follow Gage Roads on Instagram you would have spotted their teaser about this brew coming out soon.

Tasting notes from the brewery –

“Pours a deep amber colour, with soft white head. Opens with a big American hop aroma, and notes of spice. Peppery spices combine with citrus hop character and alcohol sweetness for a fresh IPA flavour with subtle twist. It’s all wrapped up by a balanced, dry bitterness.”