News and stuff about what’s happening in WA craft beer 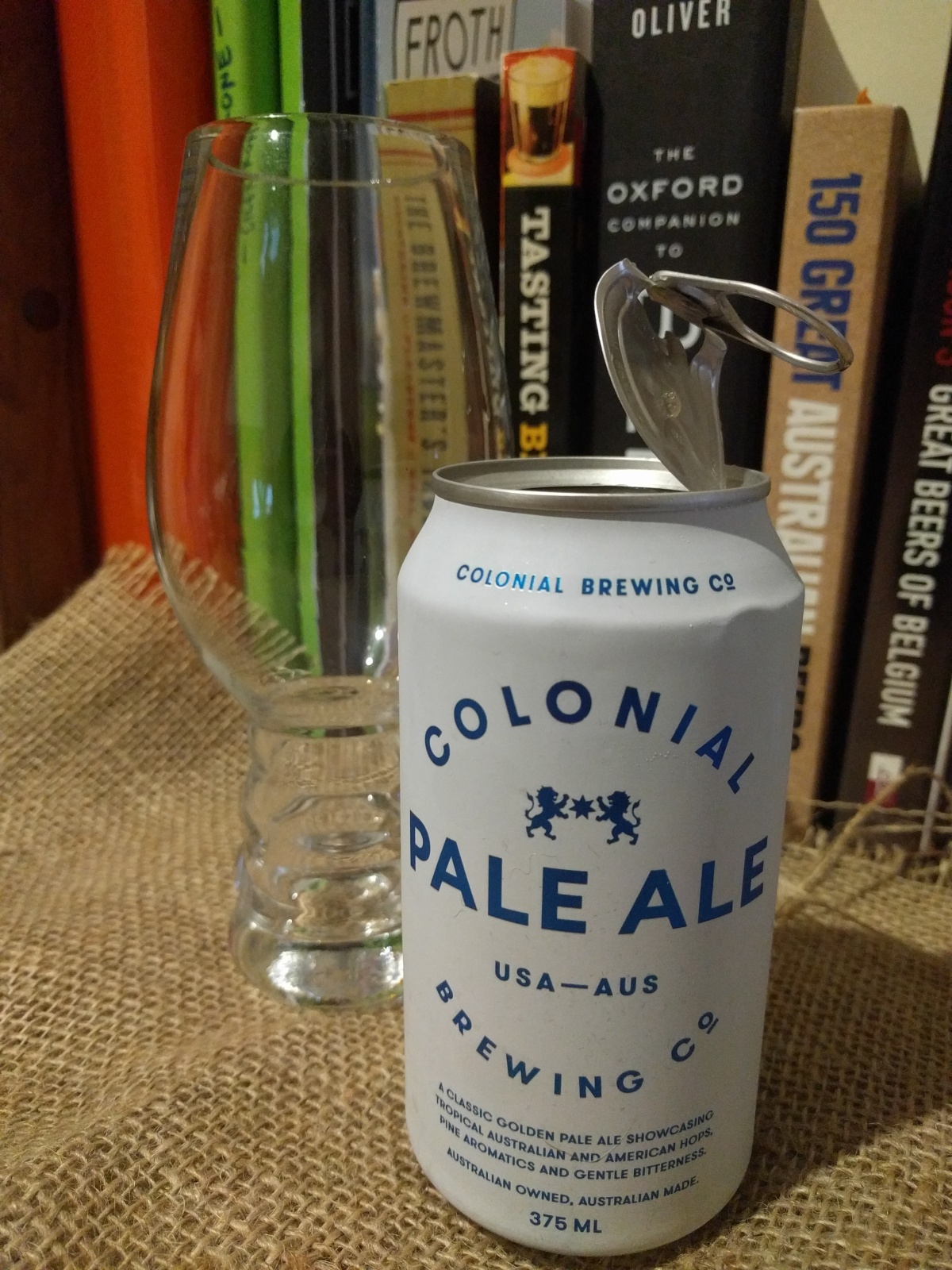 There is a lot of stuff happening in WA’s craft beer scene that it’s genuinely hard to keep up with all the new beer releases, beer dinners, free bottle shop tastings, expansion plans, constantly rotating beer taps, beer festivals … WA really is kicking ass when it comes to craft beer and so I thought I’d try and make a regular feature out of all the beery news that our state has to offer.

In case anyone hadn’t already figured out, 2016 is the year that WA gets a LOT of cans. Mash, Feral and Nail are all set to release cans before the year is done, meanwhile Colonial Brewing have got their new canning machine in Port Melbourne up and running (I know, I know, Port Melbourne isn’t in WA but I still think of Colonial as being just as much WA as it is VIC). They’ve added two beers, a pale ale and IPA, and a cider, Bertie’s, to their line up. Whilst their pale ale has been part of the draught range for a long time, the Australian IPA started life as a limited release to showcase an all Aussie malt and hop profile which includes Ella, Topaz, Super Pride, Vic Secret and Galaxy.

For WA Beer Week – 11-20 November – Cheeky Monkey teamed up with local bottleshops Cape Cellars and Dunsborough Cellars and local bar The Fire Station for a collaboration brew called Caped Crusader, named after the south west’s cape to cape region. It’s a 5.5 percent ABV super pale ale that should please those who like their hoppy American style pale ales and will be available on tap and in 500ml cans.

The official beer launch is happening on Thursday 17 September at The Fire Station, event information here.

Also keep an eye out for Cheeky Monkey’s previous limited release, the Hop Flinger IPA which has been earmarked to go into the full time portfolio in draught and 375ml cans. With any luck it will be some time soon!

Plenty of beer events coming up –