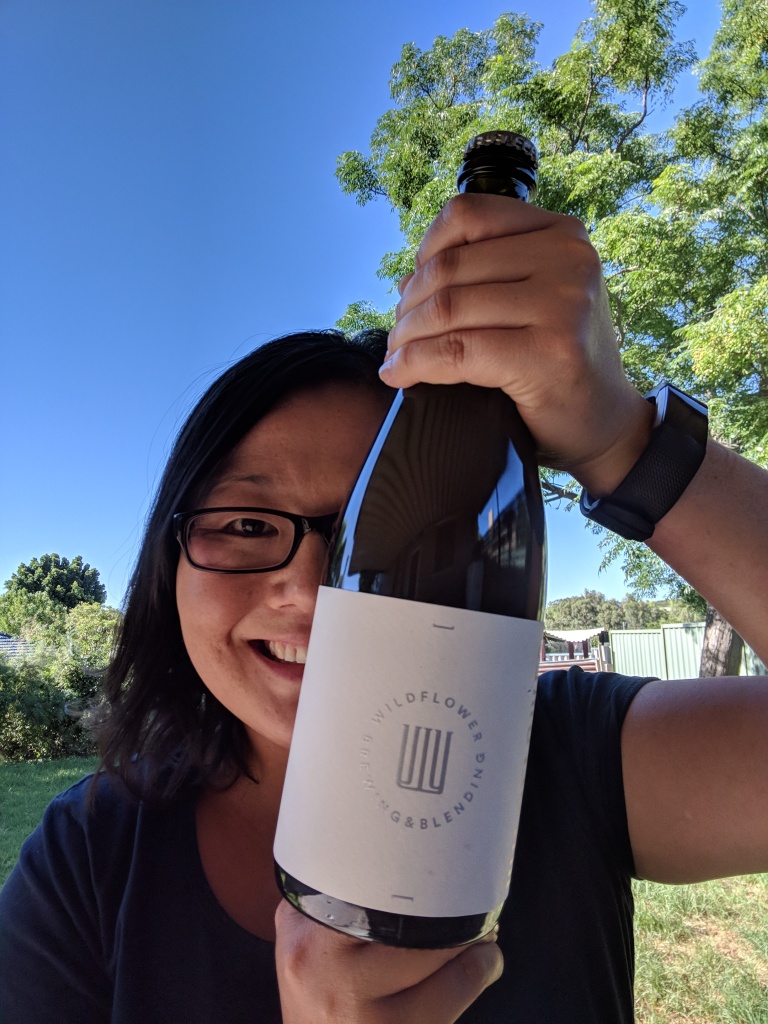 When I started this blog in 2012 I didn’t really know what would become of it.

I have met some great people along the way, beer people are the best people, and I am proud to contribute to Crafty Pint and Froth Magazine. I was a finalist in Media category in the 2016 and 2017 Australian International Beer Awards and in December 2017 I became a Certified Cicerone ®

I’ve spent the better part of 10+ years either pouring beers as a bartender/manager or selling beer as a rep and, of course, enjoying many beers along the way. I started girl+beer as a way of continuing my beer journey with the hopes of sharing it with a few people too.

Here you’ll find ramblings on the beers I’ve enjoyed, beer events, interviews with brewers and beer people, attempts at my own beer and food pairing, a little home cooking and a fair amount of cheese eating – all in the name of another good beer experience!

Thank you for reading, there are lots of funny cat/laser pointer videos on the internet so if you’re here I think that’s pretty damn nice of you!

UPDATE: As of 6 March 2018, I will be working for Nowhereman Brewing

Sharing my love for beer with more and more people makes me very happy and I’m lucky that girl+beer has given me the opportunity to get involved with a variety of media and events.

December 2014: Feature on Beer is Your Friend – Meet the Beer Media

May 2017: The Guardian – Not ‘just a promo girl’: How female brewers are shaking up the craft beer industry