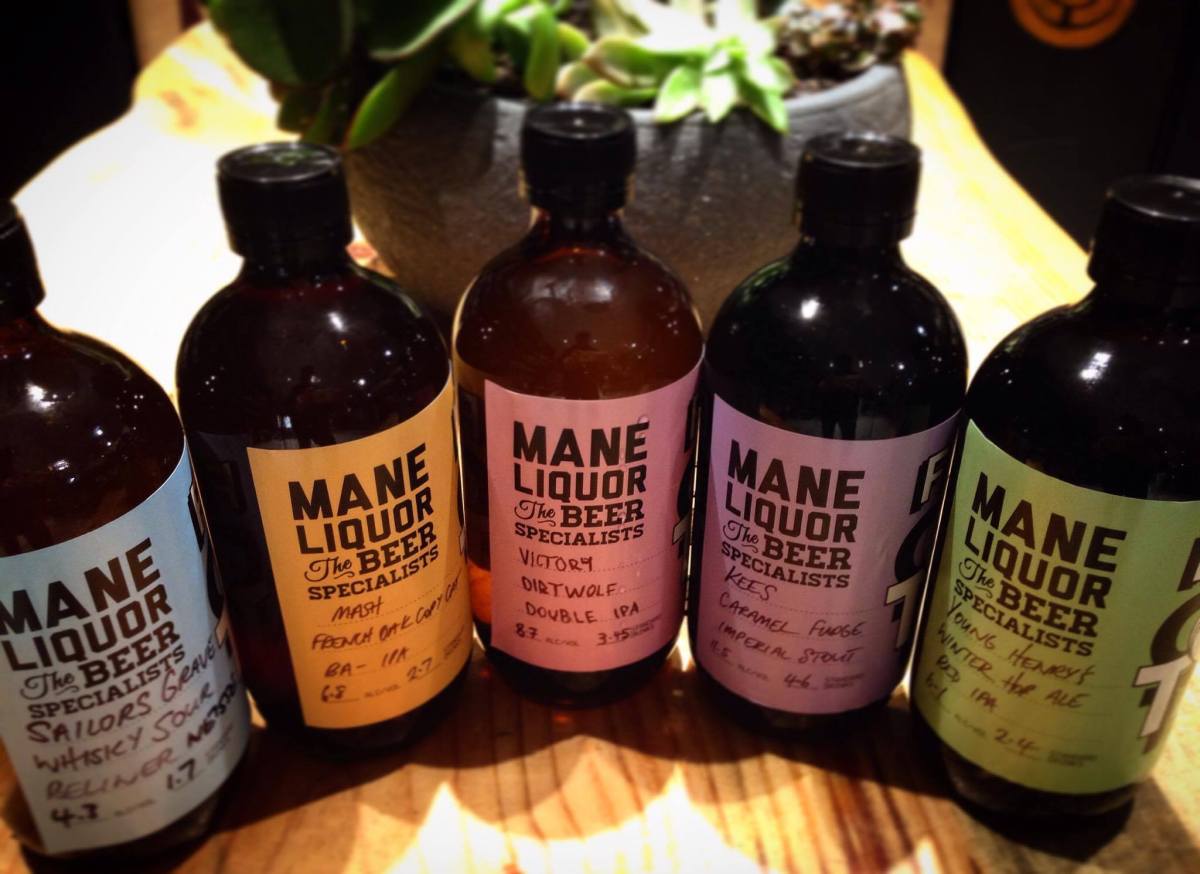 There is a lot of stuff happening in WA’s craft beer scene that it’s genuinely hard to keep up with all the new beer releases and WA really is kicking ass when it comes to craft beer and so I thought I’d try and make a regular feature out of all the new beery goodness our state has to offer.

Mash Brewing have been busy with limited releases recently and there are another two out now, both available on tap only.

Mash Brewing // the ADventures of milo and Oat.i.s

The puntastic name The Adventures of Milo and Oat.I.S is taken from the 1986 kids movie. The beer is an 8.5 percent ABV Oatmeal Stout brewed with orange and is a collaboration with the guys at Cellarbrations Superstore.

Another collaboration brew but this time with the team at the Belgian Beer Cafe. It is a 7.5 percent ABV Belgian Strong Ale and the beer name refers to the strong raisin character they say comes from a heavy dose of caraaroma malts.

Last month Black Brewing released four keg only variations of their Bao Bao Milk Stout – a version with coffee, another with coconut, an imperial version and one called Port Royale which was rum and port aged. Brand ambassador Tim “Gunslinger” Hoskins says limited quantities of these beers will be available in bottles from next week from selected retailers, check out their Facebook page for updates.

The crew at Mash Brewing are already planning their next limited release and it’s going to be a Red Rye IPA infused with nitrogen to add a creamy mouthfeel and lower carbonation to what sounds like an already delicious beer. They’re running a competition on Facebook to find a name for the beer; the winner not only gets the bragging rights but a carton of the beer when it’s released.

At the annual Craft Beer Awards were held in Adelaide on Thursday night and two WA breweries picked up Champion Trophies.

Eagle Bay Black IPA has been added to the year round range so you can now get this champion beer all year round!

Note: I work for Nail Brewing

The local beer community have been eagerly awaiting for Nowhereman Brewing in West Leederville to open and the day finally arrived on Thursday! There are three beers on tap right now – an American Pale Ale, Saison and Lager – and more beers will be added to the range soon, fresh from the tanks a mere few steps away from the beer taps. They’re open Wednesday to Friday from 4pm and weekends from 12 noon.

You can find them at 25 Harrogate Street, West Leederville

Liquor Barons in Marmion have just installed a growler system so you can now get your 1lt squealers and 2lt growlers filled with delicious craft beer.

Mane Liquor have added a sixth tap to their line up that will be specifically for “heavy hitting beers”. They have also added some great looking 500ml bottles as an option to get filled alongside 1lt squealers and 2lt growlers.

Mane Liquor also have Black Vanilla gift boxes available in-store for just $50 which include a bottle of Black Vanilla, their collaboration brew with Eagle Bay Brewing, Whipper Snapper Distillery and artist Kyle Hughes-Odgers, and a matching t-shirt designed by Kyle.