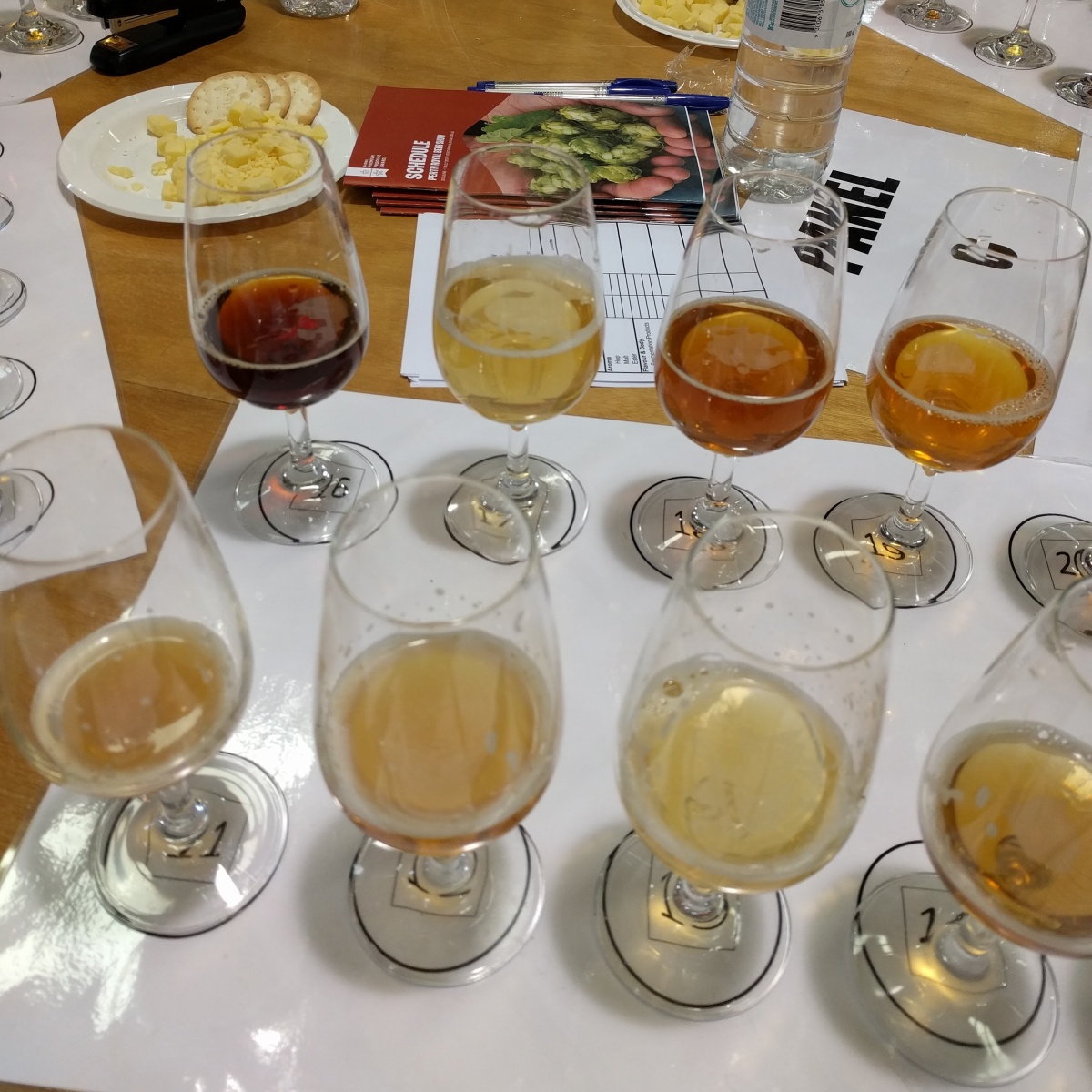 Friday night was the Perth Royal Beer Awards Presentation Dinner and therefore the ultimate excuse for everyone in the local beer industry to come together for a few drinks.

Held at Beaumonde on the Point in the new hub on Riverside Drive which is also home to Ku De Ta Perth, The Point Bar & Grill and 8 on the Point Chinese Restaurant, almost 300 guests came to celebrate good beer.

This year over both commercial and amateur sections, more than 600 entries were received and among them almost 50 gold medals, more than 100 silvers and over 160 bronze medals were awarded.

I was also excited and very, very nervous, to be the MC for the evening. It was a unique experience for sure and I have to say that the behind the scenes work that goes on to make this evening possible is staggering! Thanks to Kim Borgogno, competition and event coordinator for the Royal Agricultural Society of WA and Justin Fox, chief judge for the beer awards and last year’s MC who helped me out so much!

Brewhouse Margaret River were also big winners for the evening with their Peter Coupan Barrel Aged Stout taking out the trophies for Best Commercial Beer of Show, Best WA Beer of Show and Best Stout Draught. But this wasn’t the only stout that impressed the judges, their non-barrel aged version, the Coupan Imperial Stout and the Undie’s Oatmeal Stout also received gold medals. Overall the brewery also was awarded another four silvers and a bronze.

Artisan Brewing from Denmark, who specialise in Belgian style ales, received three gold medals and tied for third place for Best Commercial Beer of Show for their Barrel Aged Imperial Flanders Brown and tied for second place for Best West Australian Brewery and Best Commercial Brewery. Their Tripel Treating: A Belgain in Mango Land, the collaboration beer made with The Monk and Cellarbrations Superstore grabbed a gold medal and it joins the other gold it won at this years Australian International Beer Awards (AIBA).

Cheeky Monkey Brewery and Cidery who are about to launch their new core range beers to coincide with their fifth birthday mid-July, will be kicking off celebrations early with their Australian Lager receiving a trophy for Best Lager Draught and a bunch of silvers for packaging and design. Their West Coast IPA was awarded a silver and a gold for packaged and draught versions respectively and they got two more silvers and a bronze.

Boston Brewery, who recently underwent a major re-brand, won the trophy for Best Packaging and Design for their Right Nut Brown ale cans whilst their Boondie Rye Pale Ale received a silver medal.

The re-brand was done with local company Zendoke who has also worked with Whipper Snapper Distillery, Nail Brewing and the soon-to-open Nowhereman Brewing.

To go alongside their silver for packaging and design, the Boondie Rye Pale Ale also picked up a gold medal in the category for American Style Pale Ale. 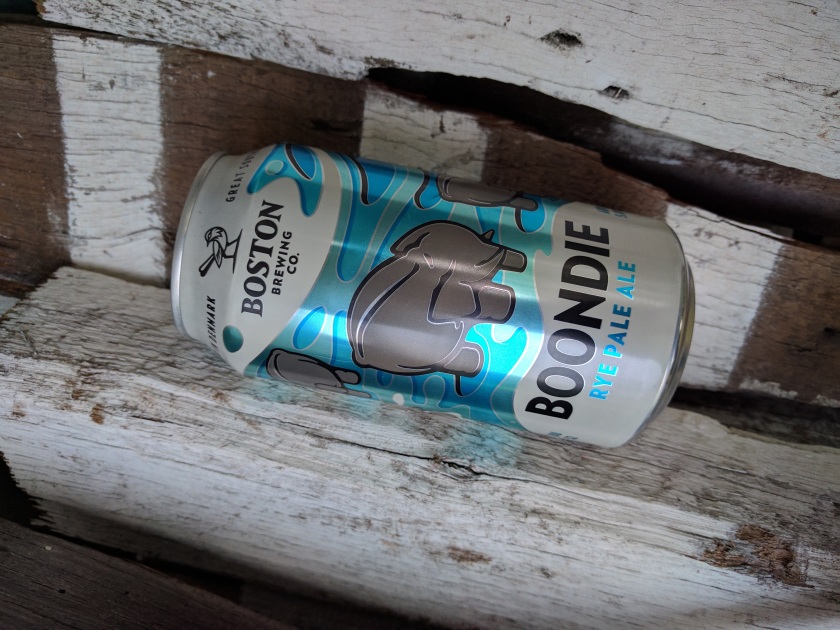 For the second year in a row Homestead Brewery was awarded the trophy for Best Wheat Beer Draught for their Kaiser’s Choice Hefeweizen. Gage Roads Pils 3.5 took out the trophy for Best Reduced Alcohol Packaged and Best Lager Packaged went to Lion’s James Boag’s Premium Lager.