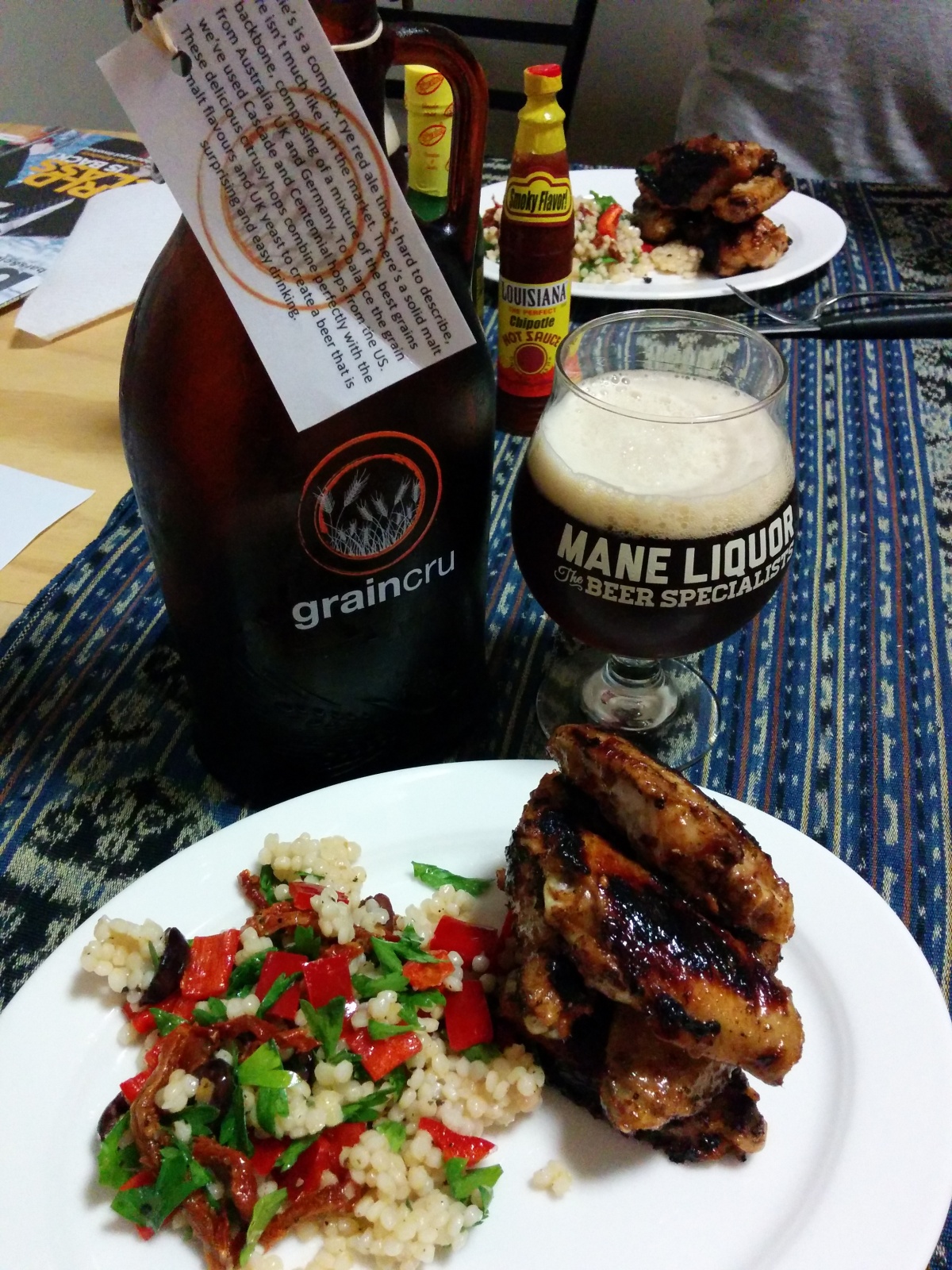 There’s something special about the first beer you have from a brewery. It’s the first impression that brewery gets to make on you like a hand shake or smile but in the form of a glass of beer. Maybe that first beer makes you a little crazy for that brewery and you’re inspired to seek out the rest of their beers with stalker-like obsession or maybe it just leaves you with a smile on your face and you look forward to crossing paths with that brewery again soon.

I remember the first Boatrocker Brewery beer I had was their 2013 Ramjet, a whisky barrel aged imperial stout, that I loved immediately and still completely adore. Since then the sight of any beer from them excites me. Same thing happened with my first Nail Brewing beer, once I had that Australian Pale Ale it has been impossible to walk past any of their subsequent beers.

Nail Clout Stout – one of my all time favourite beers

Last week I had my first beer from Mismatch Brewing from South Australia and it has left me wanting more.

I was given a squealer of Archie’s Red Ale by a friend who is now representing the brewery here in WA. The beer is the first released by Mismatch and is named after a friend of the brewery.

Mismatch Brewing Co. are currently using Big Shed Brewing to brew their beers with their eyes to one day opening their own brewery. It’s a path that a few have already travelled, such as Two Birds Brewing who opened their brewery last year in Spotswood, Victoria.

I really liked Archie’s Red Ale with its rich and deep caramel malts enlivened by citrusy hops. There’s a little spice and tropical fruit in there too and it’s easy to see yourself drinking two or three pints.

The beer is made with Cascade and Centennial hops, varieties that you’ll be familiar with if you’ve enjoyed a big juicy American-style IPA or two, think Little Creatures Pale Ale and Sierra Nevada Pale Ale.

In amongst the malts there is some midnight wheat, Caraaroma (a very dark crystal malt), rye and torrified wheat which, though it sounds like it’s wheat that has been scared to death, is wheat malt that has been heat treated and results in improved head retention for the beer.

My partner and I had the Archie’s Red Ale with a dinner of spicy BBQ chicken wings. The marinade almost caramelised and sweetened whilst on the BBQ which made for a delicious pairing to the beers own caramel flavours whilst the hops added a boost to the wings spicy flavours. 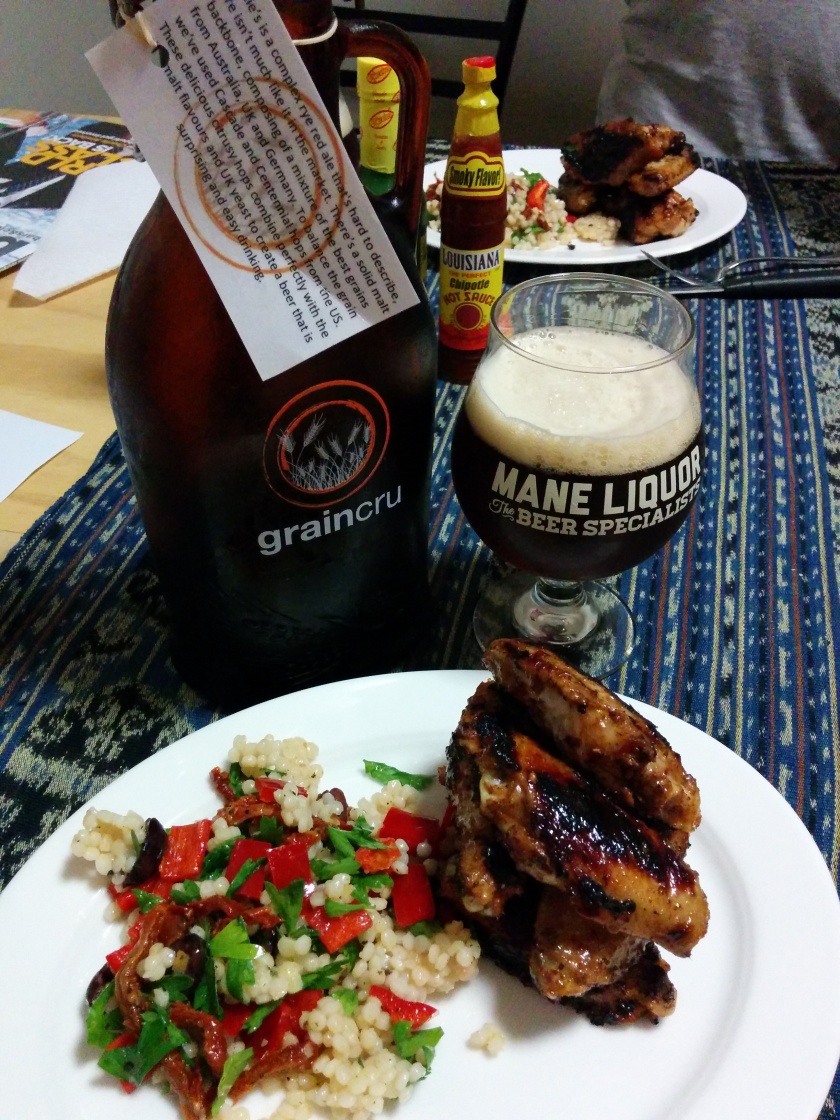 As far as first impressions go this one made a pretty good one.

Thank you Peter Lech, representing Mismatch in WA, for giving me a sample of Archie’s Red Ale.

One thought on “girl + mismatch”