There has been a changing of the guard at Margaret River’s Cheeky Monkey Brewery & Cidery with assistant brewer Ross Terlick taking over the reigns as head brewer from Alex Poulsen. 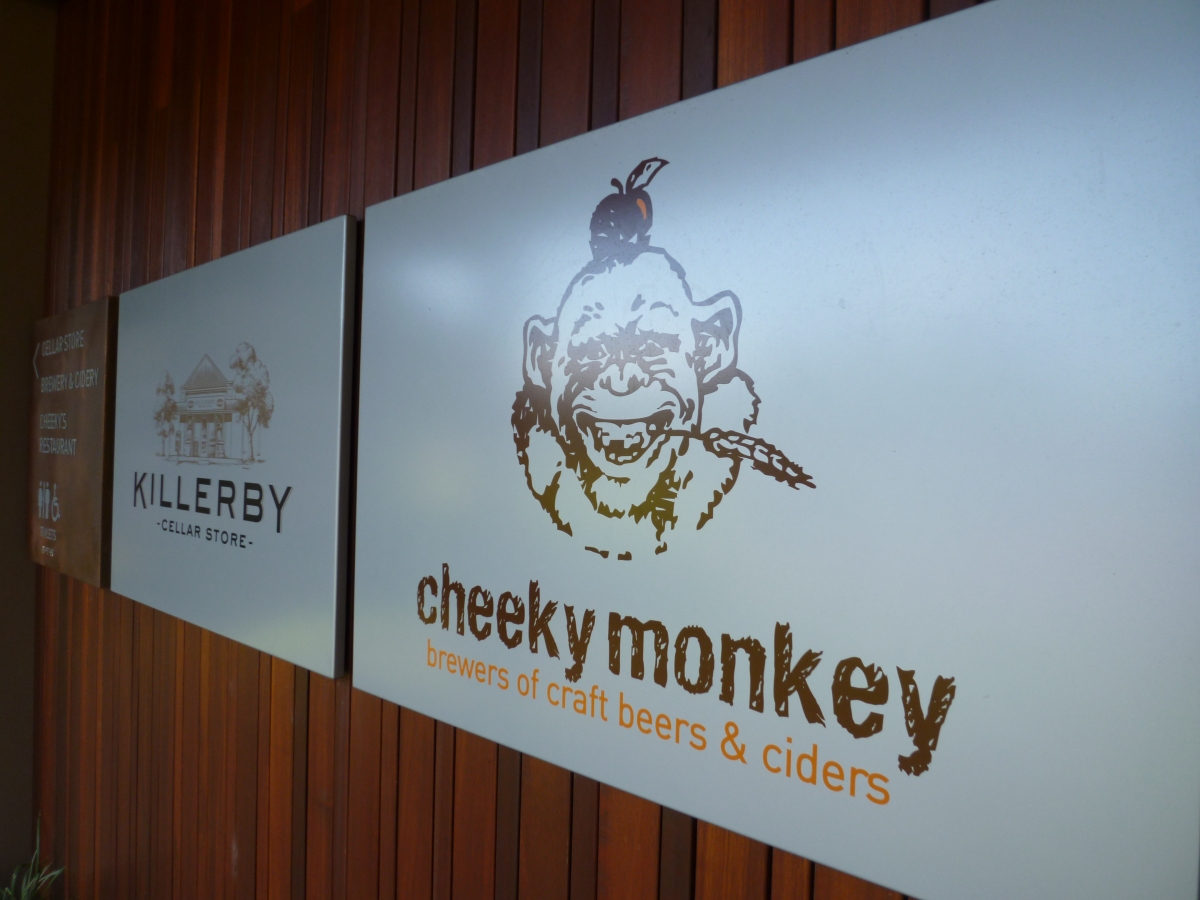 There has been a changing of the guard at Margaret River’s Cheeky Monkey Brewery & Cidery with assistant brewer Ross Terlick taking over the reigns as head brewer from Alex Poulsen.
The change comes as Alex swaps beer for spirit, moving over to Hippocampus Memorable Drinks to add distilling to his list of talents.

For Ross this role is exactly what he has been working towards. Ross caught the home brew bug whilst working with Jeremy Good at Cowaramup Brewery, whilst there he was awarded ‘Beertender of the Year’ by Beer & Brewer Magazine in 2012 (which you can read more about here), he then moved to Cheeky Monkey late last year. It’s been a great journey which now brings Ross to his dream job.

What was your first reaction to your new job role?

Shock.  I was really surprised when Alex told me he was moving on.  After that it was equal parts elation and trepidation.  I had really been expecting to spend a couple more years in an assistant role before moving up, but was absolutely stoked to get the opportunity.

What has been the best thing about working with Alex?

His knowledge of lab practices and the like.  I really learnt a hell of a lot from him about QC [quality control] and ensuring we had a good level of consistency to the beers.  The fact that we shared a similar taste in beer and music certainly helped as well!

What is your favourite Cheeky Monkey beer and why?

Tough one…
Whichever beer is freshest and drinking the best, depending what mood I’m in.  If I absolutely had to pick one it would be the Hagenbeck Belgian IPA.  I love my big hoppy beers and really enjoy the difference that the Belgian yeast throws into the beer.

You just gotta love a bit of funk,

Having said that the beer I drink the most of is the Travelling Monk Red Ale.  Having to drive back up Bussell Hwy to Busselton every day means a mid strenght just makes sense. 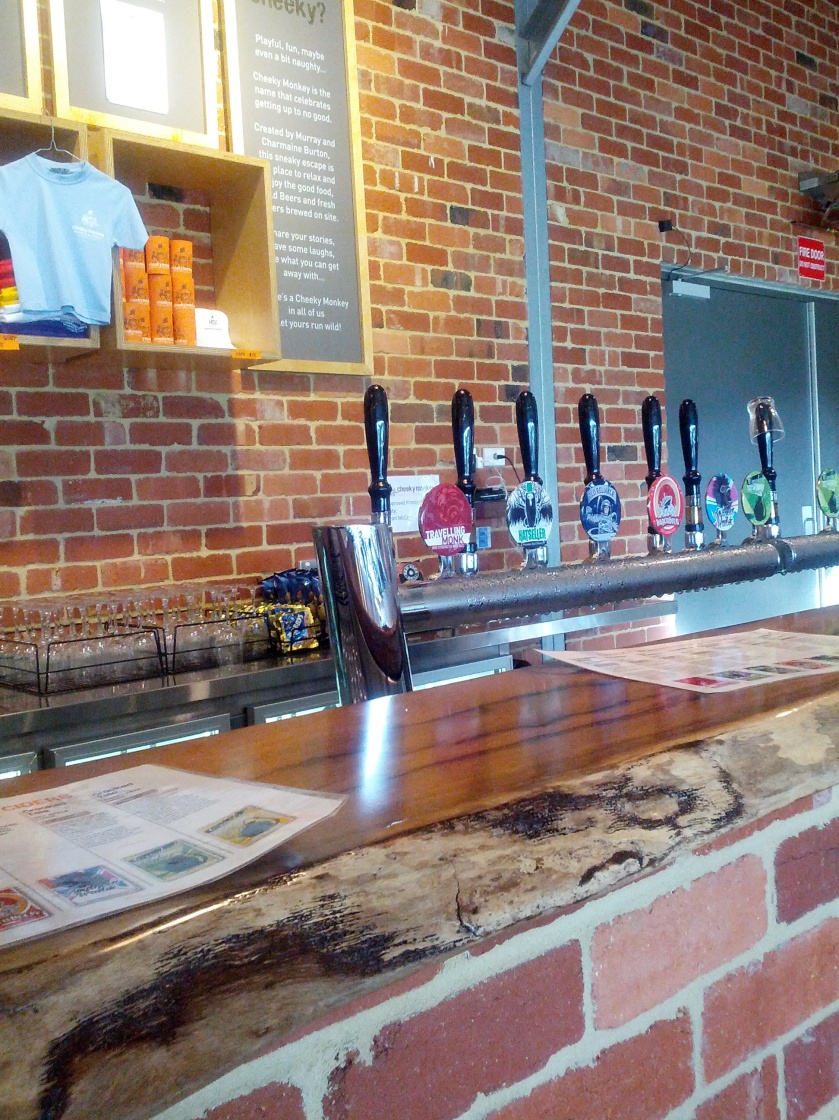 What will be your first Southern Wailer beer?

I have a couple of ideas.   First up I’m thinking of an Extra Special Belgian.  Use a blend of British and Belgian malts, with British and European hops and our Belgian yeast strain from the Hagenbeck.  I’m also pretty keen to try my hand at a Grodziskie.

What do you have planned for the future of Cheeky Monkeys beers?

All the beers are drinking pretty well I think so I won’t be making any wholesale changes.  I may do a little bit of tweaking in the future but not too much.  We have got a new core beer coming out in the next few weeks.  It will be an easy drinking Golden Summer Ale.  Using Maris Otter, Wheat and Caramunich malts and Australian Summer hops.
Thanks for your time Ross and huge congratulations on your new role, I can’t wait to see what beers you send out! You’ll be able to catch up with Ross at this weekend’s Gourmet Escape at the Gourmet Village Brewhouse, be sure to visit him at the Cheeky Monkey tent!

One thought on “5 Minutes with Ross from Cheeky Monkey”