There are already a couple of good wrap ups of this years Hottest 100 Australian Craft Beer countdown but I did want to do a little rambling too. I blame my delayed response on being in the middle of moving house, sleeping on an inflatable mattress does strange things to a girl, but here we go …

For those of us who choose Triple J as their radio station and good beer as their over-indulgence, the term “hottest 100” means two things on Australia Day –

Thankfully this year our ears weren’t subjected to Thrift Shop whilst our taste buds appeared to be unmoved from 2012 with Feral Hop Hog returning to claim number 1 position. 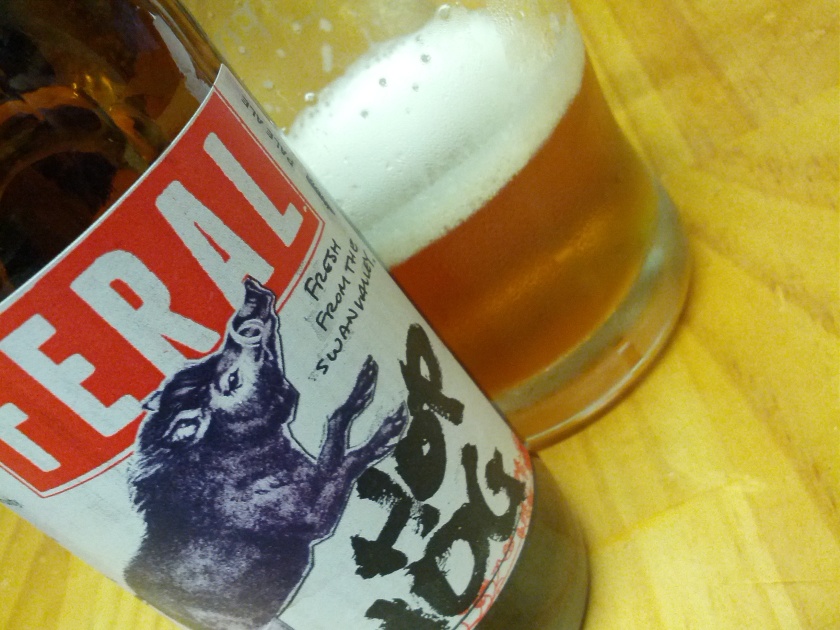 There are a couple of good wrap ups from my favourite beer literature already out there (links below) but I wanted to do a little rambling too.

Hottest 100, where to from here? – Glen Humphries

Beer is Your Friend

What I’m wondering … Is the inclusion of Little Creatures Pale Ale in the top 3 for the fourth consecutive year and owned by brewing giants Lion Nathan, reflect the continued quality of the beer or wider distribution or even a growing embrace of less “mainstream” beers?

So whilst the top three wasn’t a roller coaster of emotions, the other 97 are interesting.

One notable exception to the list was Little Creatures Rogers’. It’s appeared in the last four years, admittedly at varied spots – #58 in 2009, #32 in 2010, #80 in 2011 and #85 in 2012 – but was M.I.A this year. I don’t feel like the beer has dropped off in terms of quality, it’s still a great tasting reduced booze beer with decent availability so what’s changed? Perhaps just the landscape of Australian craft beer has changed – the beers keep coming but there’s only ever 100 spots.

Still in the Lion Nathan side of the beer world, another notable exception are the beers brewed under the Malt Shovel  and James Squire brand. In previous years the James Squire Porter, Golden and Amber Ale have all appeared in the countdown and last year it was the limited release “Mad Brewers” Hoppy Hefe but this year, like it’s cousin Rogers’, both Malt Shovel and James Squire beers are M.I.A. Good thing for Lion the rest of the Little Creatures and White Rabbit brands are well represented.

What I’m wondering … Is the countdown attracting more “hardcore” craft beer nerds who have long left behind their James Squire days or are people discovering craft beer at the pointer end of craft beer? For me, I think it started with Matilda Bay Redback but maybe for others it’s beers from smaller players like Stone & Wood and 4 Pines that are sending people on the craft beer juggernaut.

On the other end of the distribution spectrum there were some limited release and hard-to-get beers in the countdown too. Beers like Feral B.F.H Barrel Fermented Hog, which I only ever really see at the brewery and has not made it into bottle production, and limited release beers such as Stone & Wood’s Stone Beer and my personal favourite Nail Clout Stout clearly made an impression across the country on what was likely to be just a few tastings.

It was also nice to see a few GABS beers, those brewed specifically for the Great Australasian Beer SpecTAPular festival back in May, appear in the countdown. Beers like Bacchus White Chocolate & Raspberry Pilsner (#59), Feral’s Barrique O Karma (#33) and Two Birds Taco (#25) all made the cut. A surprising omission, at least surprising to me, was Brew Cult’s Acid Freaks – a Balsamic Baltic Porter that had all the hallmarks of gimmicky but worked amazingly well, so much so that I hung my head in beery shame that I ever doubted the idea. My hat, if I wore one, to it’s creator Hendo is very much being tipped. 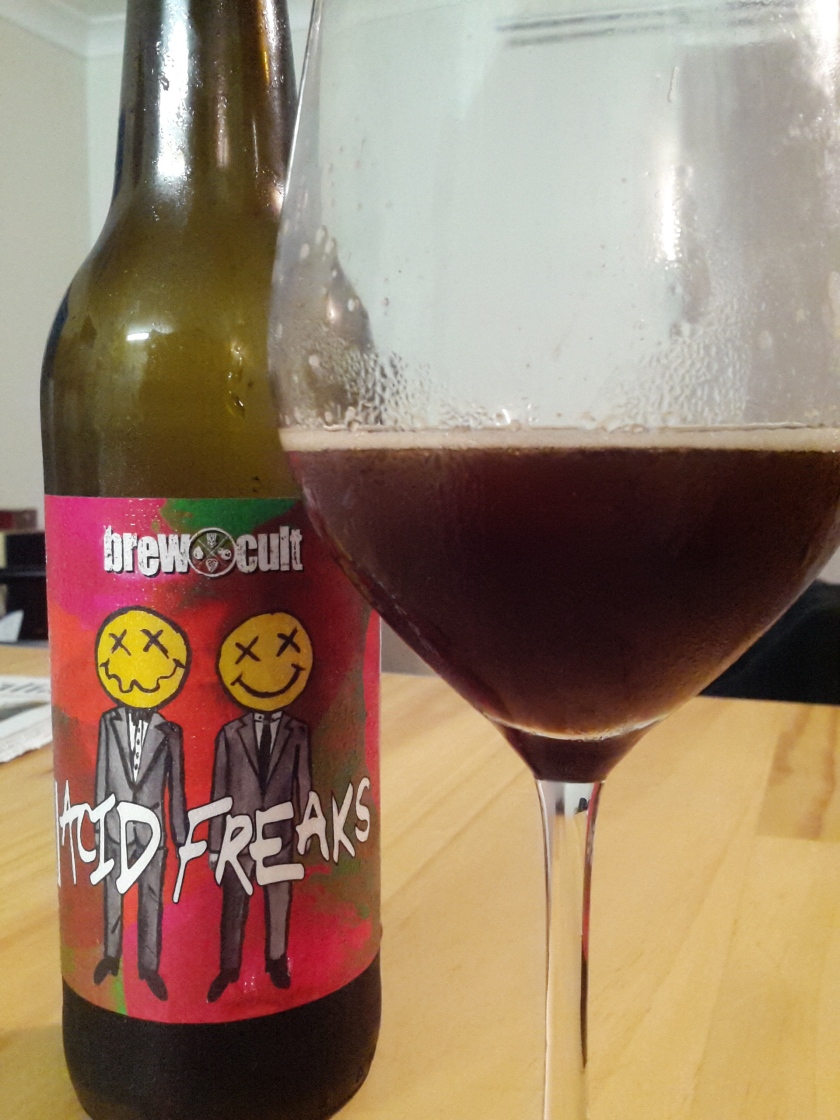 Personally, one of the things I love about the countdown are the beers I haven’t gotten my beer-grabby little hands on. My beer wish list grows and grows; this years list gave me beers like Holgate Road Trip, Fortitude Golden Ale, Doctor’s Orders Cephalopod and 2 Brothers Grizz to name a few.

What I’m wondering … Does this list influence your perception of these beers? If you genuinely didn’t like Feral Hop Hog, would you admit it or think you’re taste buds were wrong? I’d love to know you’re thoughts on the countdown, whether it’s interesting, just a little bit of fun or what it says about our countries love for good beer …

For me the countdown is fun, what’s most interesting to me is what happens after the top three. I like seeing what breweries keep making appearances year after year, I like seeing if American IPAs and Pale Ales are growing or shrinking in representation and clearly, I like talking about it too.