I love craft beer and going to venues who share my passion, pubs likes The Sail & Anchor and Clancy’s Fish Pub and bottle shops like the International Beer Shop are WA institutions for great craft beer. It’s what they love, it’s what they know, it’s what they do.

But just because you’re not a “craft beer venue” doesn’t mean you can’t have a kick ass beer list. I’m delighted to find more restaurants, small bars, local bottle shops and pubs whose fridges were previously filled with European lagers have been invaded by a few local and international craft beers.

It puts a big smile on my face to see venues paying equal attention to their beer list as they do their food, wine and cocktails. Those who don’t, those who have settled on a beer list that features Cascade Light, Crown Lager and Stella, are well and truly behind the eight ball. It’s kinda like getting all dressed up for an elegant night out, putting all that thought into your hair, dress, make up and jewelry and then wearing your muddy sneakers. Crown Lager is a muddy sneaker.

It’s time to put the spotlight on these great places …

At the top of the main drag in Margaret River is a particular spot that hasn’t been very kind to it’s previous inhabitants, the BoHo bar was short lived and I can’t even remember what was there before. I guess that’s the power of Morrie’s Anytime, since opening their doors in July last year they have not only claimed their territory but given their guests plenty of reasons to visit and love.

As the name suggests, Morrie’s Anytime welcomes you whether you’re looking for coffee and cake, lunch or dinner or just a few nibbles. The emphasis is on service, supporting locals and damn good food and drink. Sounds good to me.

Which brings us to their beer menu featuring loads of local favourites which is both a conscious direction for the venue and a requirement of their liquor license, applying not only to their beers but wines as well. Bootleg Brewery, Colonial Brewing, Eagle Bay Brewing, Duckstein Brewery and Cheeky Monkey Brewery & Cidery are all within an hours drive and appear on their beer menu. There’s also Feral Brewing and Little Creatures Brewing helping to round out the local flavour. Throw in a couple of internationals and that’s an extremely drinkable bunch of beers.

I recently sat down with Morrie’s Anytime general manager Billy Phillips to chat about the venue and their beers.

Well I guess a bad inspiration would be the law* but yeah (laughs) but sticking to the parameters we had it’s about going local and trying to get as many different styles as we can and showing off the local talent we have.

That we are pushing sustainable and we want to support local just like we also do with our meat which is local produce from Margaret River Gourmet Meats. With pretty much everything we try to get it local but within reason of course, Tanqueray (gin) comes from England (laughs) . We also do specials where we’ll use the name of the person who has donated a batch of limes so you might see ‘using Kate’s limes for your mojito’ and things like that. It’s fun to keep the community involved. 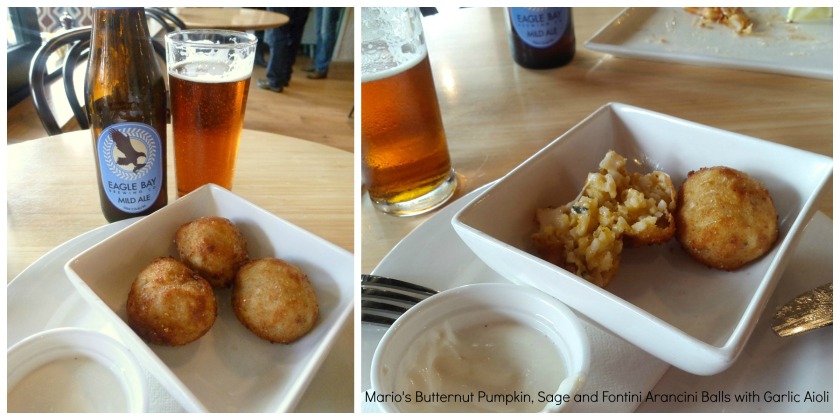 It’s on constant rotation. If someone puts a beer in a bottle that’s from here (WA) and tastes great then of course I’m going to put it on. Then you get great beers like Feral Hop Hog that you can’t go past. I want anything that’s great. We have a Spanish beer on at the moment and that fits in with the tapas – Alhambra Reserva which is a knock out beer and works well with the food. The beers all hopefully fit into our food and menu.

It’s kinda cool cause we get a lot of winemakers in and winemakers drink beer (laughs). They’re super happy especially since because they’re a tight crew of people, they know who’s brewing the beers, they know all the breweries around here so they might say “oh yeah, let’s try Red’s (Jared Proudfoot, head brewer) beer from Cheeky Monkey” and things like that. The breweries are starting to really pick up; there was an article in the local paper a week ago about how Margaret River is now getting to be known for beer, it’s really booming.

Ohhh (laughs) (pause) the Alhambra Reserva and the Feral Hop Hog are just top notch beers and I’ve been a Little Creatures Pale Ale fan for a decade now and they’re all on the list so yeah, it’s a tough one for me to nail down. The Colonial Kolsch is on tap which is also really, really good. (pause) I’m only supposed to pick one aren’t I? (laughs) I guess it depends on what kind of mood I’m in, if it’s late at night and I’m looking for a heartier meal I’ll match it with a heartier beer like Feral Hop Hog and actually that’d be really nice with the Twice Cooked Japanese Chicken, it’s finger licking good chicken! (laughs) That’s probably the best tapas to match with beer instead of wine. The pork belly [Master stock pork belly with thai caramel, coriander and lime] is more of an Asian style dish which would be good with the Colonial Kolsch. 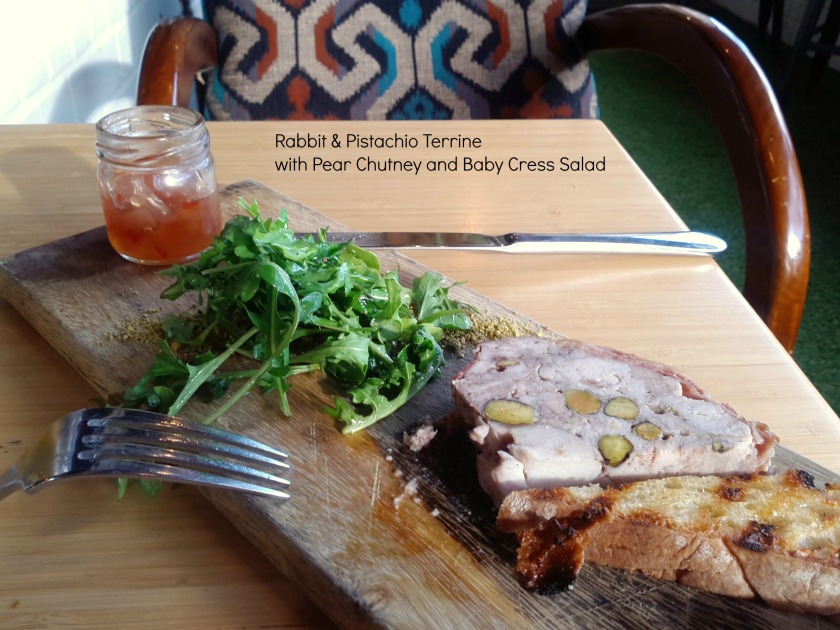 What I love about beers at Morrie’s …

♥ The beers are on the website – I know that doesn’t sound like a huge thing but so many places list their wines, cocktails and even coffees on their website but totally overlook beer. Morrie’s doesn’t.

♥ High rotation – in the few weeks between my first and second visit to Morrie’s the bottled beer list had a few changes, keeping it fresh and interesting for the repeat offenders, of which I am confident there are many. 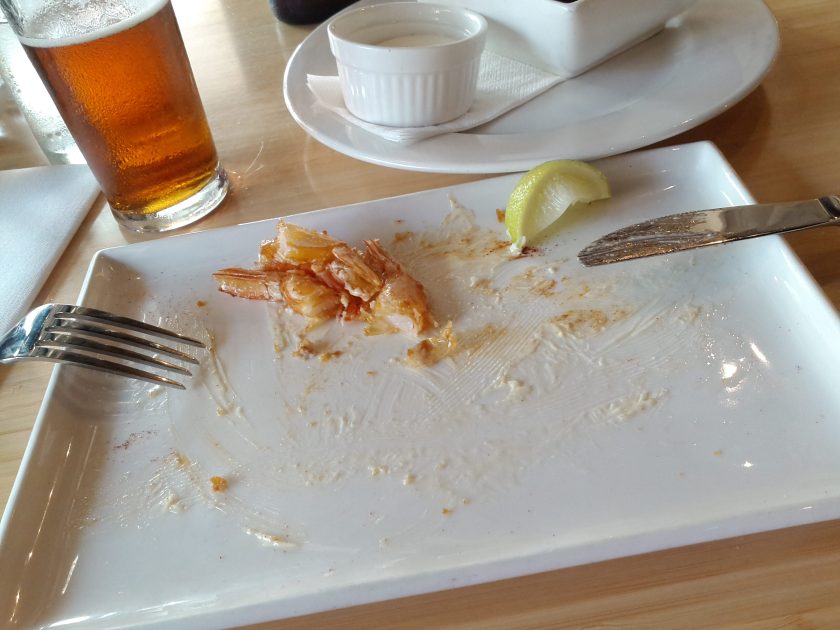